This is a new thing for the site, because Hyper Gods isn’t actually out yet. This game is an Early Access project by Portuguese studio Ground Control. I was hesitant to include it, especially because we already had an entry from Portugal, but was eventually convinced when I tried it out for the first time. 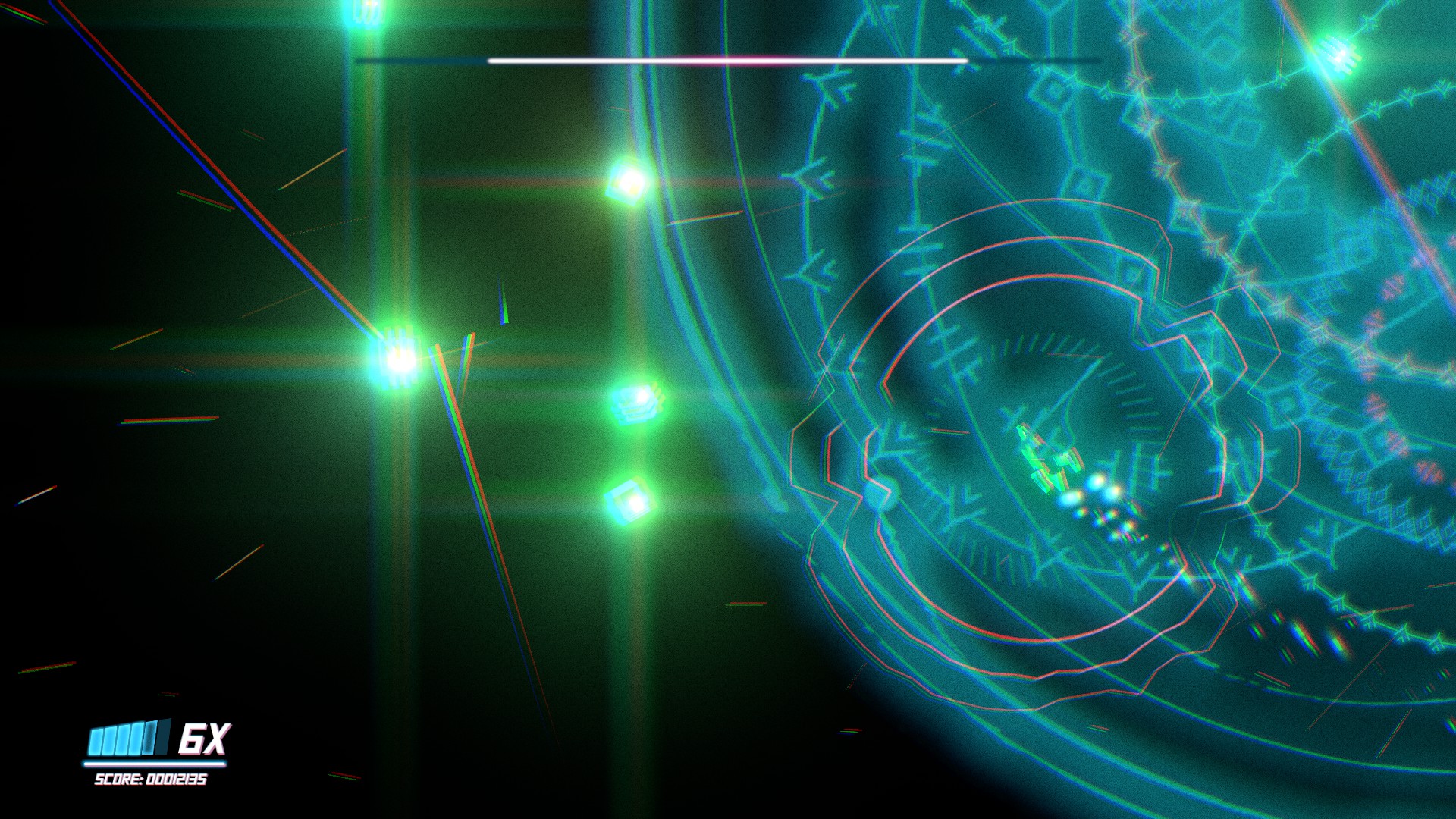 Hyper Gods is kind of like Sinistar if it was turned into a bullet-hell shooter. You control a tiny starship in the void of space and must do battle with giant, powerful creatures; literal Gods. You fly around by accelerating with the up key and can turn your ship with the left and right keys. You fire with spacebar, can use T to initiate a turbo, and can auto-aim with the A button, but doing so will slow you down and limit your movement options. The Gods, meanwhile, can throw hundreds of lasers your way, and that is all the control they’ll ever need.

The auto-aim is a great ally and can help you deplete a Gods’ health fast, but as you take down their health bars, the Gods will move up in phases and unlock increasingly more patterns for their attacks. Screen-filling lasers, bombardments, heat-seeking projectiles, this can be a frantic and dizzying game to play. Fortunately, the HUD around your ship clearly indicates where projectiles are coming from and even clues you in on where to find turbo-restoring crystals when they are nearby. 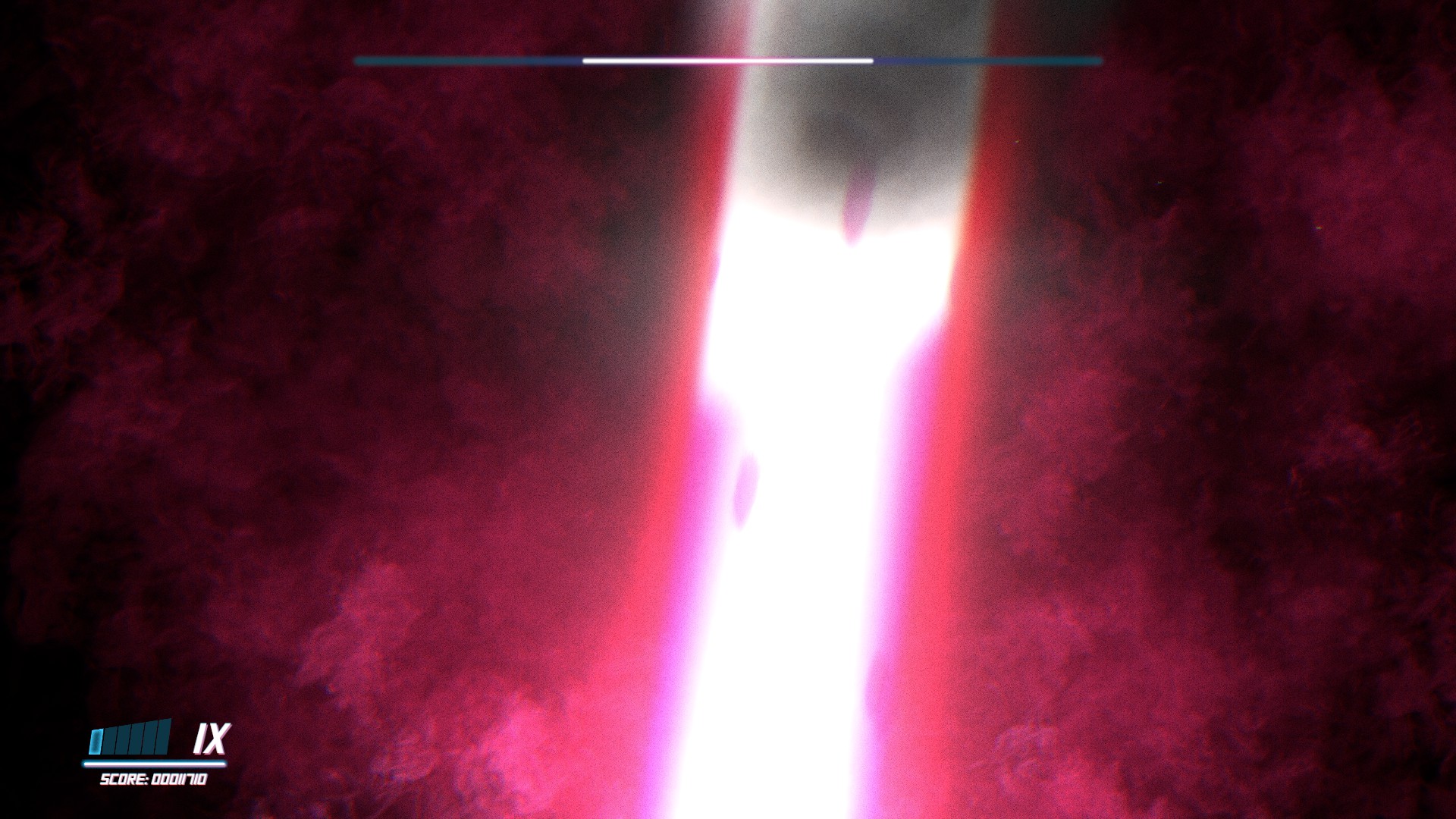 This is also a game that can last you for some time. In fact, I’d be surprised with myself if I actually end up beating the first boss before this piece goes up. There are so many phases to a fight and the attacks get so crazy that survival almost impossible. The game is rather generous, in that your ship can take a set amount of hits, but you’ll gain an extra one if you manage to stay alive on your final bit of HP for long enough. Being able to keep it together for just long enough for this bonus HP to kick in is always a relief.

Problematic, however, is that each time you do get hit, your ship is sent spinning for a while and control is taken away from you. While you have invulnerability during this spinning, it fades the very moment you regain control. This is especially a problem if you find yourself spinning straight into another projectile, allowing a boss to just wipe you.

Hyper Gods is a rad game to play, thanks in no small part to its party visuals and great music. However, it doesn’t appear to be doing exactly well, which was also a reason for me to make this post. It hasn’t been updated since July and it can’t have too many players because I rank highly in the leaderboards.

If you enjoy fast-paced action games with an arcade feel to them, then this is one I highly recommend checking it out. I sincerely hope Ground Control will get around to finishing it, because our world really needs Hyper Gods in it.